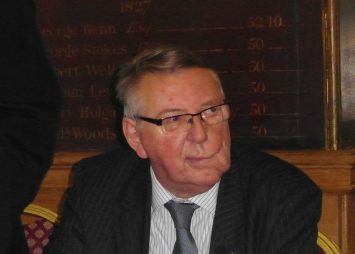 Andrew was Guild Chairman 2012-2016 and a member of its Management Committee since 2010. During his professional career he held a range of responsibilities in the British Library and also advised the British Universities Film & Video Council and the Middle Temple on information needs.

Andrew was a board member of Age UK (East London) and has been a trustee or committee member of several heritage and healthcare charities including that of Shakespeare’s Birthplace.